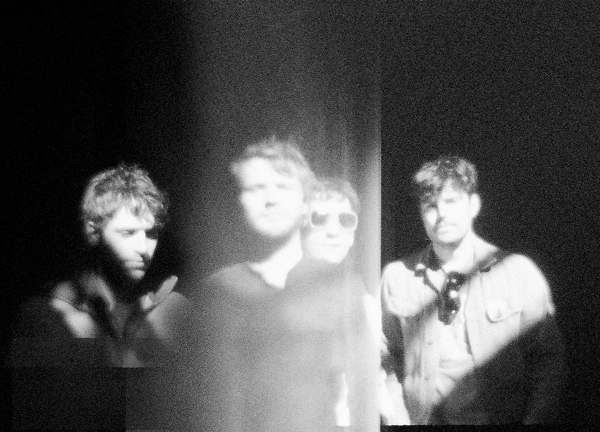 An Interview With Suuns

IndieRocks! Magazine commissioned this piece on Canadian experimental rock band, Suuns, for the centerpiece of our September issue.

The magazine wanted a piece that included an interview with a member of the band but also sufficient information about the band´s new album and their upcoming presentation on the IndieRocks! forum on September 30th.

I conducted a phone interview with the band´s guitarist and performed extensive research on both the new album and the band´s previews efforts.

You can read that here.

View all posts by Rodrigo Vázquez