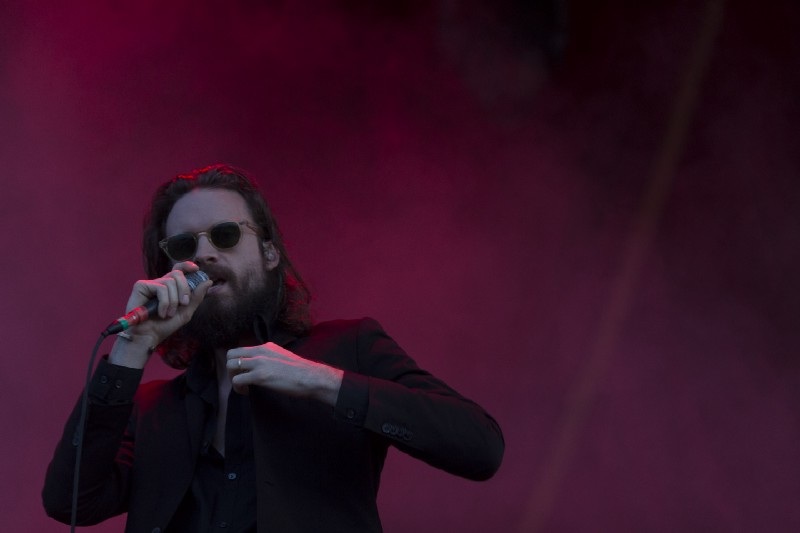 Father John Misty is a grammy-nominated artist who has been releasing records with Sub Pop since 2012. He also happens to be one of my favorite singer-songwriters of all time.

In 2017 he released his third album, Pure Comedy, and IndieRocks! Magazine asked me to write a review of it. That then led to an interview with him and coverage of his second show in Mexico City.

You can read a transcript of the interview in English here.

For the interview in Spanish go here.

View all posts by Rodrigo Vázquez