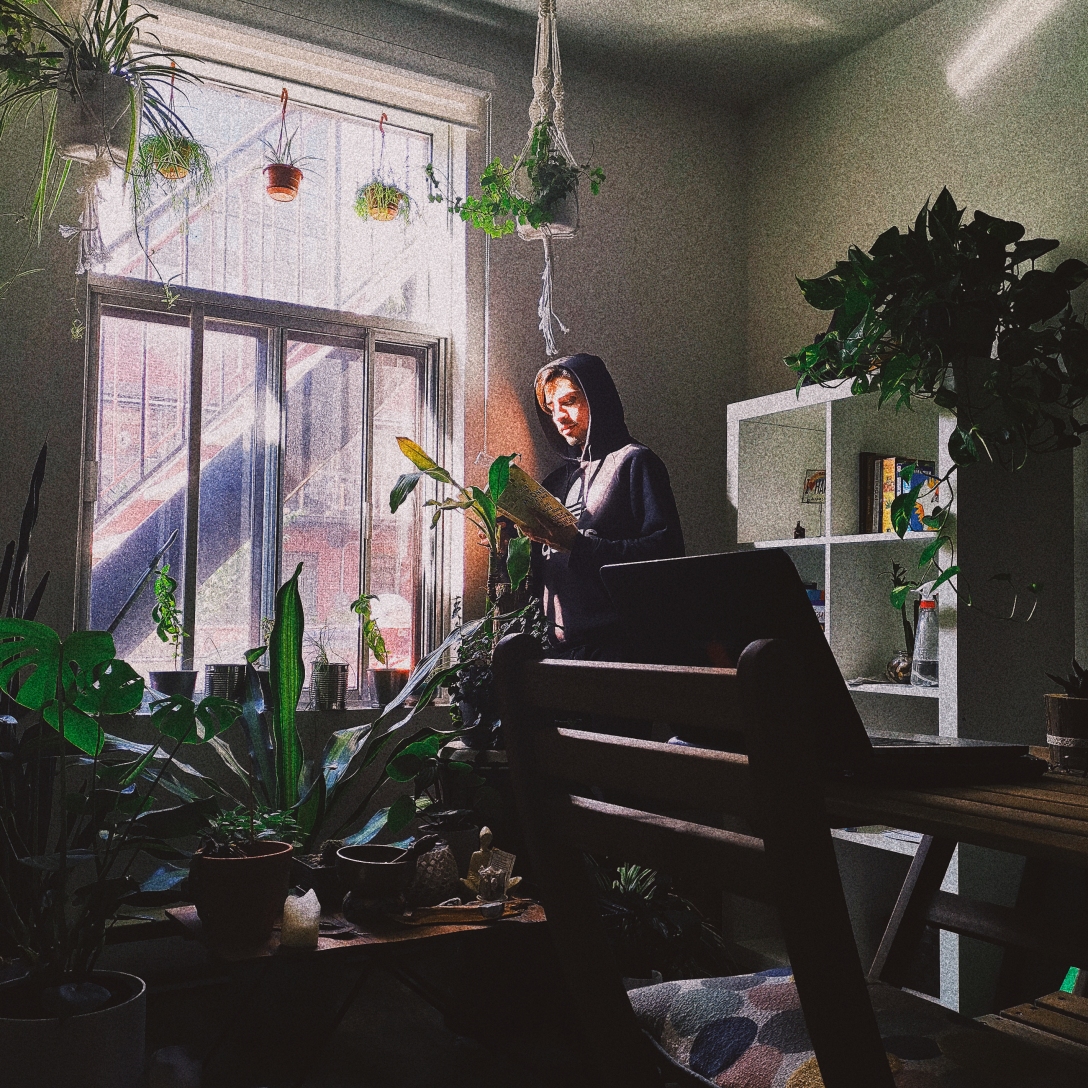 This is a little collection of lo-fi songs that I had been building out during the last couple of years. I would record into my laptop so I could keep going wherever I was and use whatever pieces of equipment I had at my disposal.

The songs all started as demos that I recorded when I was mainly focusing on the bands I was in at the time. Then in early 2019, when I went to live in Mexico City and then Montreal, I found myself alone in a new city, not knowing many people that I could make music with, but also unwilling to start a new project since I knew that I would be gone within a few months.

So I finally had time to finish up some of those songs. I had no other choice now. They were all recorded, mixed, and mastered in whatever it was I called “home” at any given time.

Special thanks go out to the city of Montreal and the Plateau-Mont-Royal neighborhood.